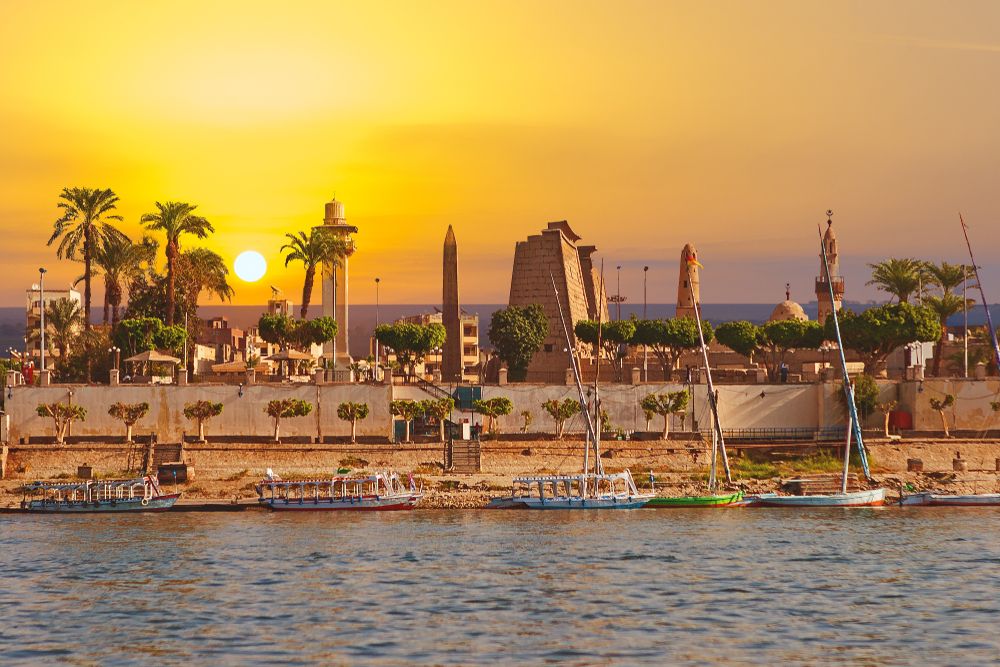 Luxor is truly a stunning treasure of Egypt. It is from this urban settlement that the history of Egypt begins. Luxor attracts tourists from all over the world with its rich history, temples concealing secrets, myths, legends.

View of Luxor from the Nile River

The Egyptians paid much attention to the afterlife, as well as to the worship of the gods. The sacred Nile River divided the city into two parts, one called the City of the Dead and the other called the City of the Living. The living lived in palaces and temples facing the side where the sun rose. This division was based on the principle that where the sun rose, the facades of the temples and palaces were turned toward the sunrise. The City of the “dead” erected where the sun was setting, located on the west coast of the Nile. The tombs are built here, representing rooms of 4 meters in height. Leaving the valley with the tombs of the kings of ancient Egypt, you head into the territory of the “city of the living”. 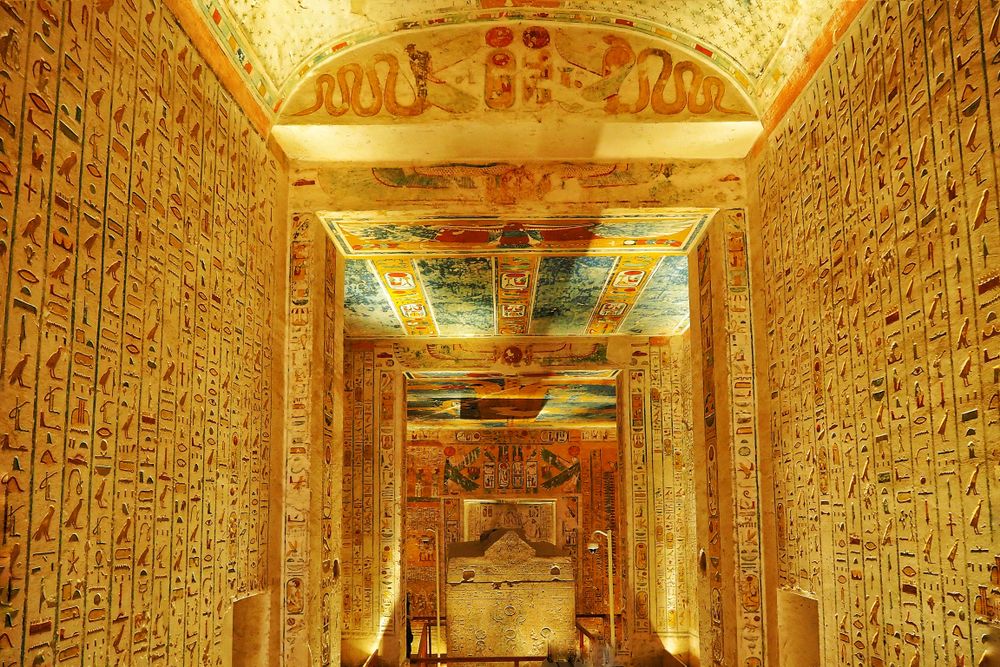 Egyptian hieroglyphs on the Gates of the Kings

Unique in terms of architecture and history are the Karnak and Luxor temples. These complexes are stunning in their grandeur. These two cities were once joined by an alley flanked by sphinxes guarding the secrets of ancient Egypt.

Luxor temple was built during the reign of pharaohs Amenhotep and Ramses. It began with Amenhotep III, who called upon the Egyptians to patronize a single deity. Subsequently, the deity Amon-Ra became one for all. Ramses II completed the construction and dedicated the temple to the three gods: Amon and his family, Mut and their son Khonsu. Over the years, each of the pharaohs had something added to the temple, and new buildings were built. 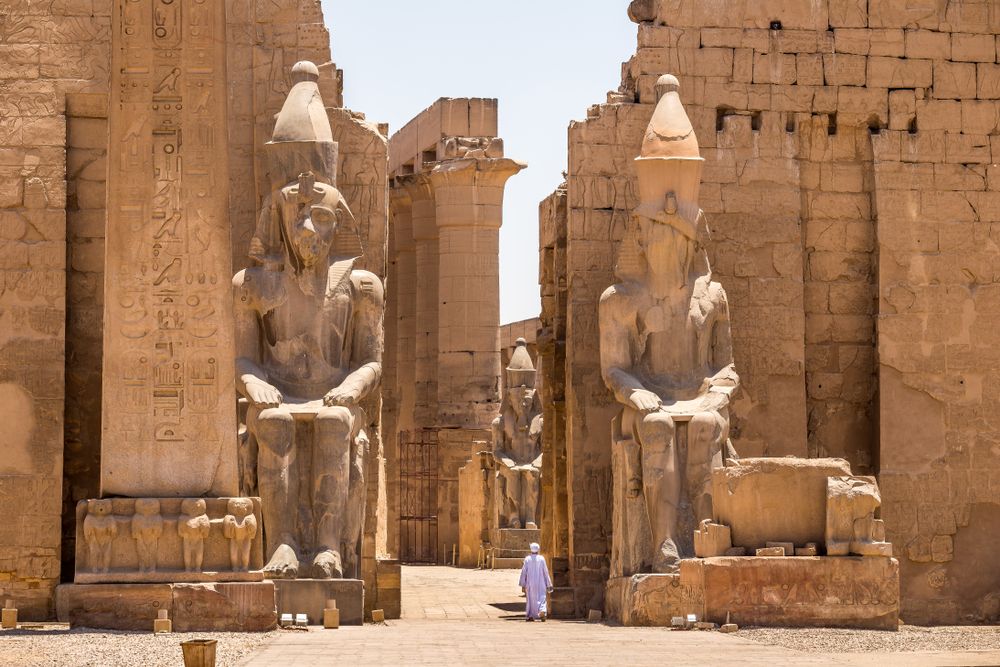 The “guards” of the Luxor temple

At the entrance to Luxor, towering, twenty-meter tall statues of Amenhotep the Pharaoh (the Colossi of Memnon). These sculptures were made of stone slabs. These giants have a human torso and knocked-down faces. They were supposed to be the guardians of the temple. At the entrance to the temple rise two huge figures of Ramses and an obelisk made of granite. Inside the temple are columns decorated with hieroglyphs and inscribed with images of pharaohs, gods and rams (Amun’s sacred animal, a symbol of wisdom). The huge figure of the scarab beetle will not leave you indifferent.

On the east coast was the Temple of Karnak, an important holy place in ancient Egypt. The largest hall had about 134 columns, each more than 20 m high, the complex itself stretched for 1.5 km. The temple was built during the reigns of Ramses and Seti I. 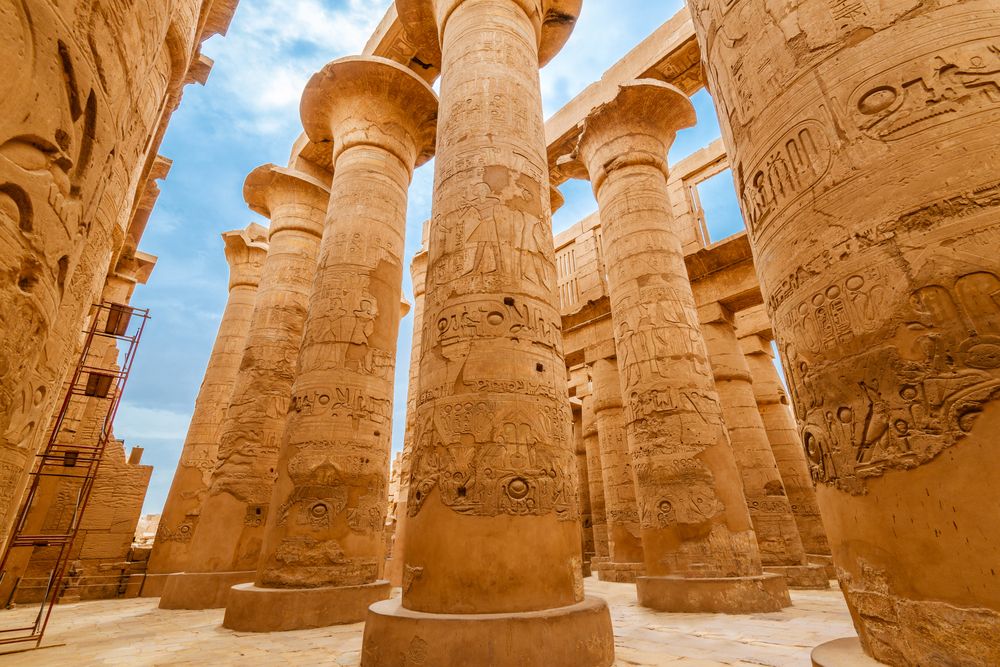 The Great Hall of the Karnak Temple

The City of the Dead consists of 2 valleys: the Kings and the Queens. These valleys were the burial sites of the pharaohs. There are more than 60 tombs in the valley of the Kings. For the tourists, the tomb of Tutankhomon, Ramses and Amenhotep is open to the public. The tombs were still being built during the reign of the pharaohs. Construction was not completed until after the pharaohs had died. If the tomb was ready in Pharaoh’s lifetime, it was considered a bad omen. The tombs were carved into the rock. The pharaoh, going to the afterlife, was obliged to pass through 12 gates in 12 hours. At the end of his journey, he was met by the gods to whom he confessed. Confessions determined his future fate, to which world he would go: either eternal life in heaven or death by monsters. Most of the tombs are similar in interior decoration. The walls were painted with images, scenes from the lives of the pharaohs, depicting their achievements during their lifetime, excerpts from the Book of the Dead. 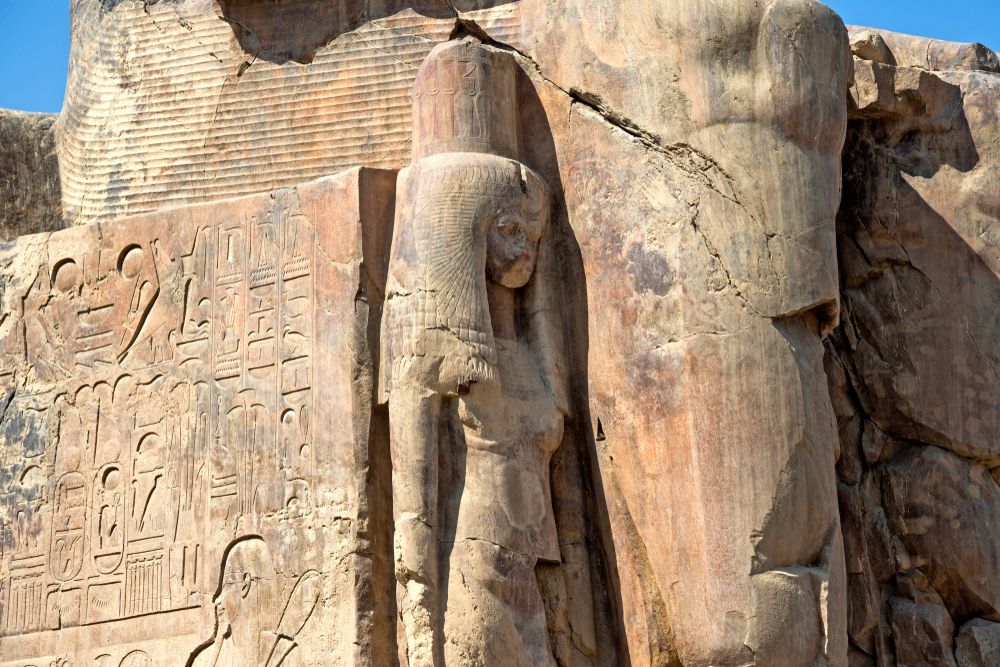 Not far from the Valley of the Kings is the Valley of the Queens, where the companions of Pharaohs and their children are buried. The pyramids were plundered, so they began to build small structures. But it did not help, only Tutankhamen’s tomb survived. Significant interest is the tomb of Queen Seti I, decorated with magnificent bas-reliefs, painted with gold, and the ceiling is made in the form of the sky with a scattering of stars.

Go to the Temple, where Queen Hatshepsut is buried, if only because she is the incomparable woman pharaoh of her kind. The structure has an unusual for ancient Egyptian architecture. By order of the queen tomb was built deep in the valley, away from the other temples. Pharaoh called the temple “the holiest of the holy” temples. 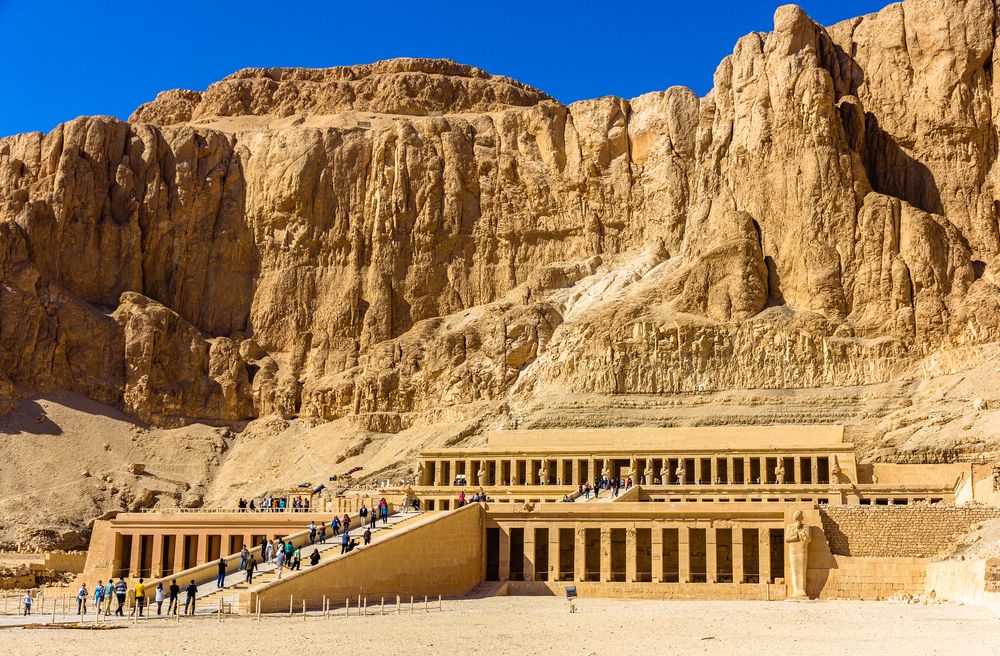 The temple of Queen Hatshepsut

Journey to Luxor will bring great pleasure, charge the magical energy of these mysterious places. According to the opinion of Egyptians, the only way to really understand the history and culture of Egypt is to visit Luxor. Color laser shows are held on the territory of the complex. After sightseeing in Luxor, stroll through the local stores, stores, buy a souvenir to remember an unforgettable vacation in Egypt.